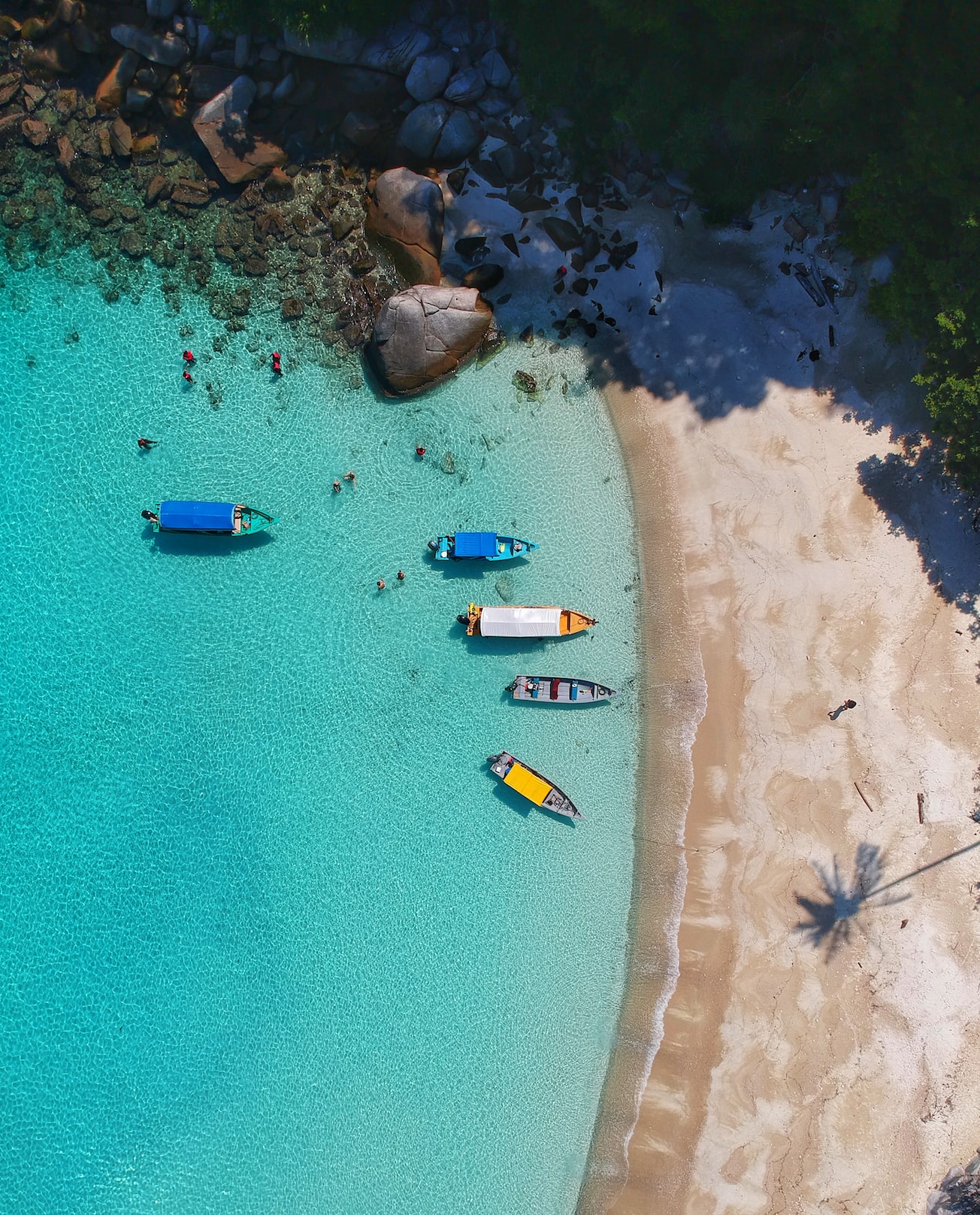 Malaysia’s tourism industry has developed into a significant generator of revenue for the economy. The Annual Tourism Report recorded 25.9 million tourists visiting the country in 2017, generating RM82.2 billion of income for the state. However, to reduce the economy’s dependence on exports, the tourism sector is to be further expanded. The Malaysia Tourism Promotion Board has thus expanded its advertising activities considerably. Already in 1999, the campaign “Malaysia, Truly Asia” was initiated to attract more international visitors to the country. Currently, the tourism board is heavily promoting its campaign “Visit Malaysia 2020”. To achieve the target of 30 million tourist arrivals, the government has allocated RM1.1 billion from the Budget 2020 to the Ministry of Tourism, Arts and Culture, including an allocation of RM90 million to drive awareness, promotions and programmes for the “Visit Malaysia 2020” campaign.

Today, a majority of income is still generated by domestic tourism. To attract more international visitors, the Malaysian tourism industry has extended its activities mainly to Western Europe, with arrivals from these countries rising by 12.1% last year, according to official government press releases. Especially the German market, with 128.644 arrivals in 2018, holds great potential. For 2019, the tourism board expected over 140,000 German tourists. In March, Malaysia participated as the official partner country in the world’s leading trade fair ITB in Berlin. As part of the event, a Memorandum of Joint Collaboration was signed between Malaysia Airport Holdings (MAHB) and Condor Airlines to ensure the Kuala Lumpur-Frankfurt route. 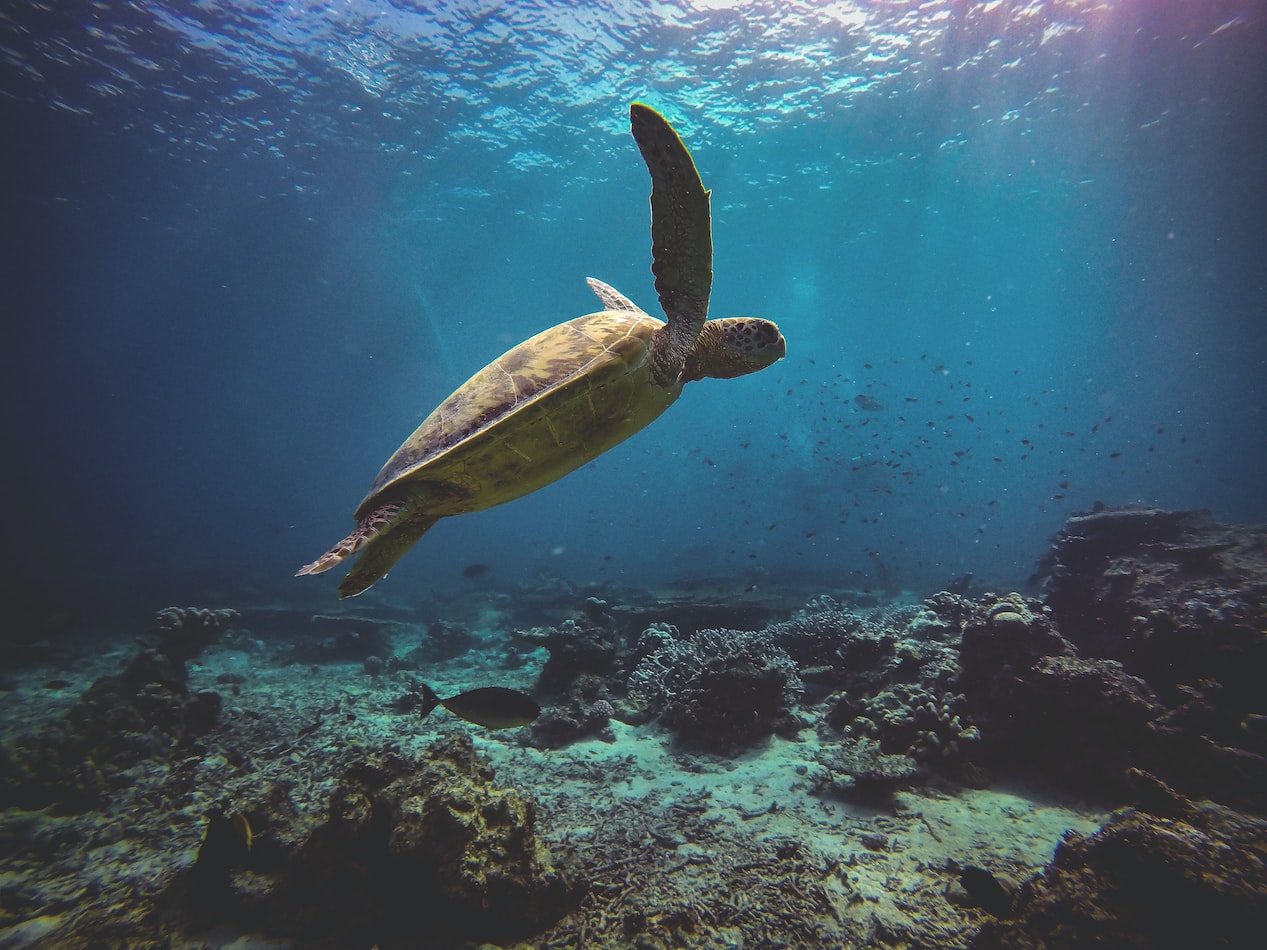 In Berlin, the Malaysian delegation focused their advertising on cultural, health- and ecotourism. The latter has developed in recent years from a niche market to an essential sector of the global tourism industry. In Western developed countries, the “eco” trend has become an integral part of the lifestyle industry, as the middle class shows a growing interest in sustainable products and services. As these consumers are usually willing to pay higher prices in exchange for a “green feeling”, the offer of ecotourism services has developed especially in the middle and high-end sector. Malaysia, with its tropical rainforests and long beaches, has the potential to become a top destination for eco-tourists.

The local state authorities are well aware of this. The Penang State Government, for instance, reported that the topic of ecotourism would be incorporated more strongly into future plans for tourism development. The Think Tank Penang Institute published a study in which they showed that today, already more than 20% of the visitors came to the island because of its national park. However, the unique landscape of the island still had untapped potential, and proper marketing could attract tourists and at the same time promote the long-term protection of flora and fauna. After all, this is the underlying idea behind ecotourism. The World Tourism Organization states that sustainable tourism “takes full account of its current and future economic, social and environmental impacts, addressing the needs of visitors, the industry, the environment and host communities”. In an ideal scenario, the local businesses and communities would benefit from the tourism revenues, thus developing an interest in the conservation of nature. The destruction and pollution of nature reserves by tourists as well as locals is unfortunately still a major challenge in Malaysia. 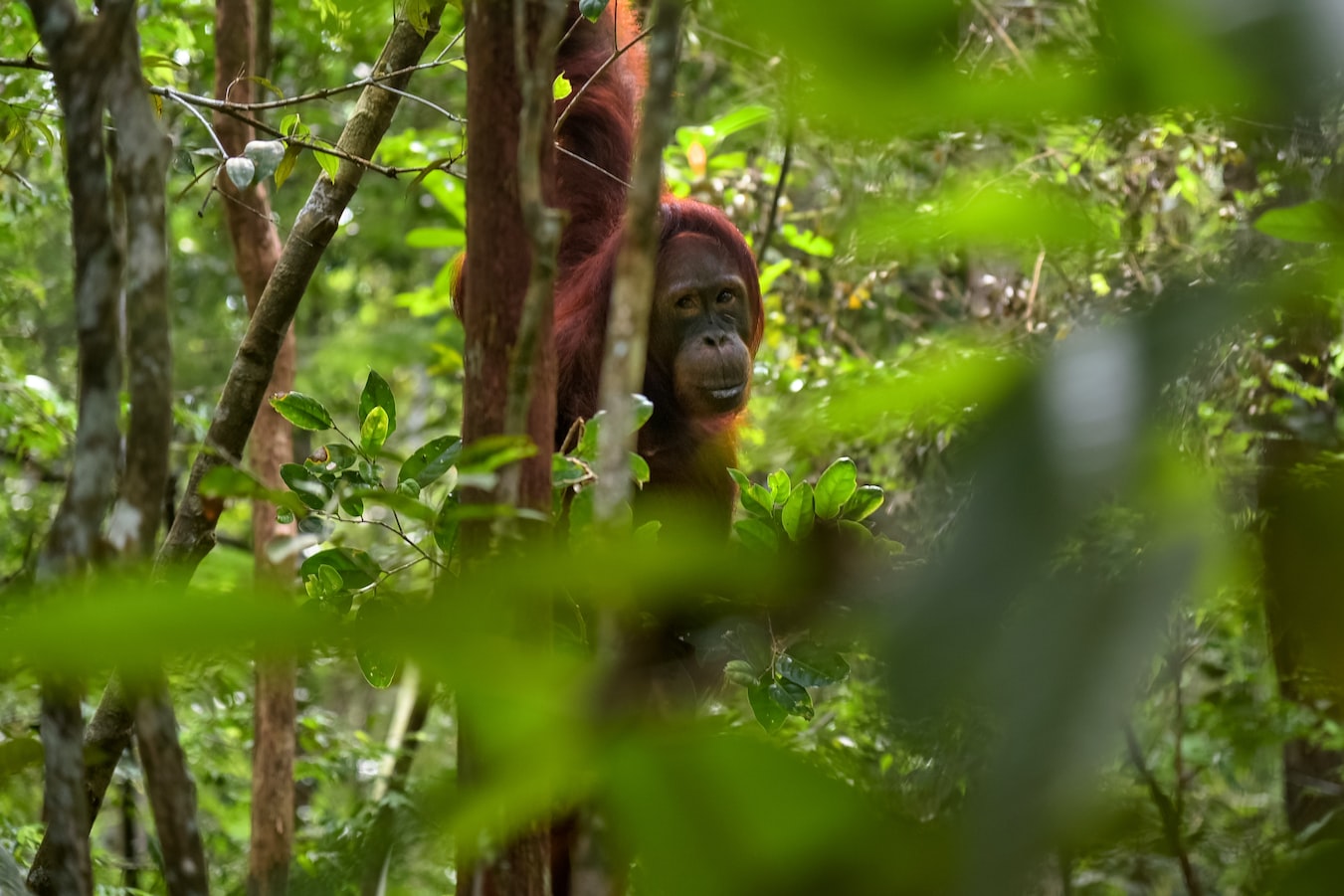 The potential advantages of sustainable tourism have also been acknowledged by the government which has drafted the National Ecotourism Plan. The plan identifies problems that are currently hampering the growth of the sector and outlines solution strategies. Strong difficulties can be seen in the area of investments and financing. It is still difficult for small and medium-sized enterprises to generate funds. In addition, national as well as international investors have not been sufficiently attracted so far.

In order to address this issue, it is proposed to improve the transparency and quality of local services to attract more private investors from the tourism industry. For this purpose, the uniqueness of Malaysia as an ecotourism location must be emphasized to prevail against competing countries such as Indonesia or the Philippines. The National Ecotourism Plan also envisions further development of existing programmes supporting investments, including tax incentives, one-time grants or micro-credits for local providers. Putrajaya has acknowledged the need for private investment in the tourism sector and has therefore promised for 2020, to provide tax deductions or even tax exemptions for organisers of tourist activities and conferences as well as for the companies sponsoring them. Furthermore, the idea of supplementing the existing hotel star rating system with a separate category that specifically targets sustainable resorts is being considered.

More aggressive marketing activities are supposed to make Malaysia known as a top ecotourism destination worldwide. It is important to use digital platforms for marketing, as the concerned target group – educated, urban middle class – obtains information about potential travel destinations primarily through social media channels or travel blogs. In this sense, service providers should also meet the demands of visitors. WIFI and connections to public train or bus lines are indispensable for an attractive destination. The National Ecotourism Plan, therefore, envisions more railway connections between big cities and ecotourism attractions. Even though many construction sites still have to be completed on the way to becoming a top ecotourism destination, it can be assumed that Malaysia’s ecotourism sector will continue to develop strongly in the years to come. 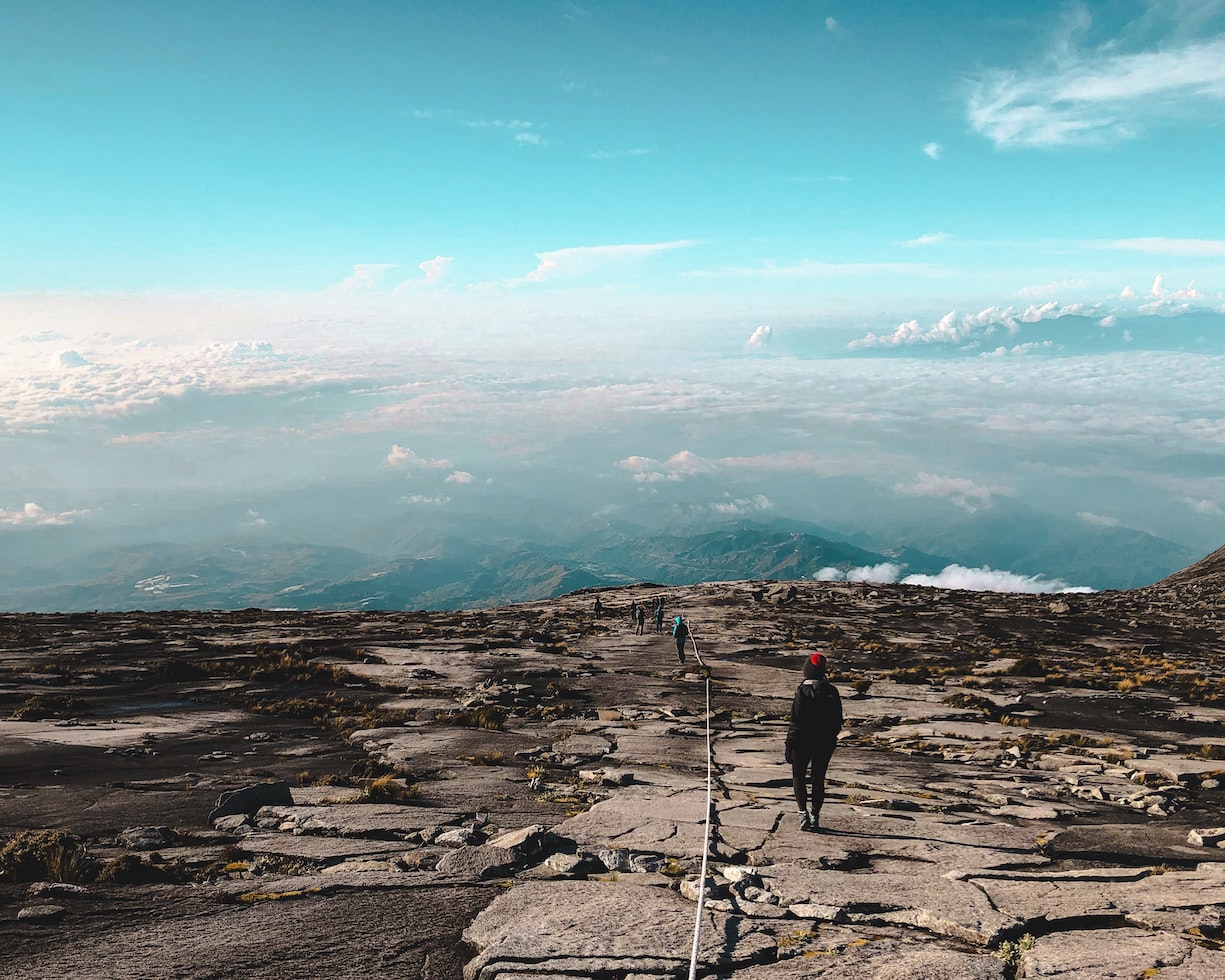