Biogas in the Malaysian Market

This article was first published by the Malaysian-German Chamber of Commerce and Industry (Issue 05/May-Jun 2019), and was translated and adapted from its original German. Malaysia is the second largest palm oil producer in the world after Indonesia with a share of 35.30% of the world's palm oil production. Together, the two countries produce 84.8% of the world's palm oil and account for 95% of total exports. Malaysia currently operates 447 palm oil mills. As one of the largest palm oil producers in the world, it is a miracle that Malaysia is not the leading producer of biomass and biogas in the region. Instead, a large amount of solid (empty fruit shrubs) and liquid waste (palm oil effluent) remains unused. For every ton of fresh fruit shrubs processed, about 0.6 cubic meters of POME (Palm Oil Mill Effluent) are produced. Malaysia produces around 95 million tonnes of fresh fruit shrubs annually. That would be the equivalent of around 60 million cubic metres of POME per year. This is a major environmental challenge because POME contains high amounts of organic charge, i.e. a high chemical oxygen demand (COD), and releases methane into the atmosphere during degradation.

The government has also recognized the importance of the palm oil sector and appointed it as one of the country's twelve most important economic sectors in 2010 as part of the Economic Transformation Program (ETP). For this sector, as for the other eleven industries, a special structural development program was designed. The Entry Point Project 5 (EPP5) "Build biogas facilities at mills across Malaysia", the fifth of a total of 8 key objectives, was formulated in the structural development programme for palm oil. By 2020, each palm oil mill is to be equipped with a biogas plant. The EPP5 was created to reduce greenhouse gas and wastewater emissions from palm oil mills and to use the mills' wastewater to generate renewable energy. 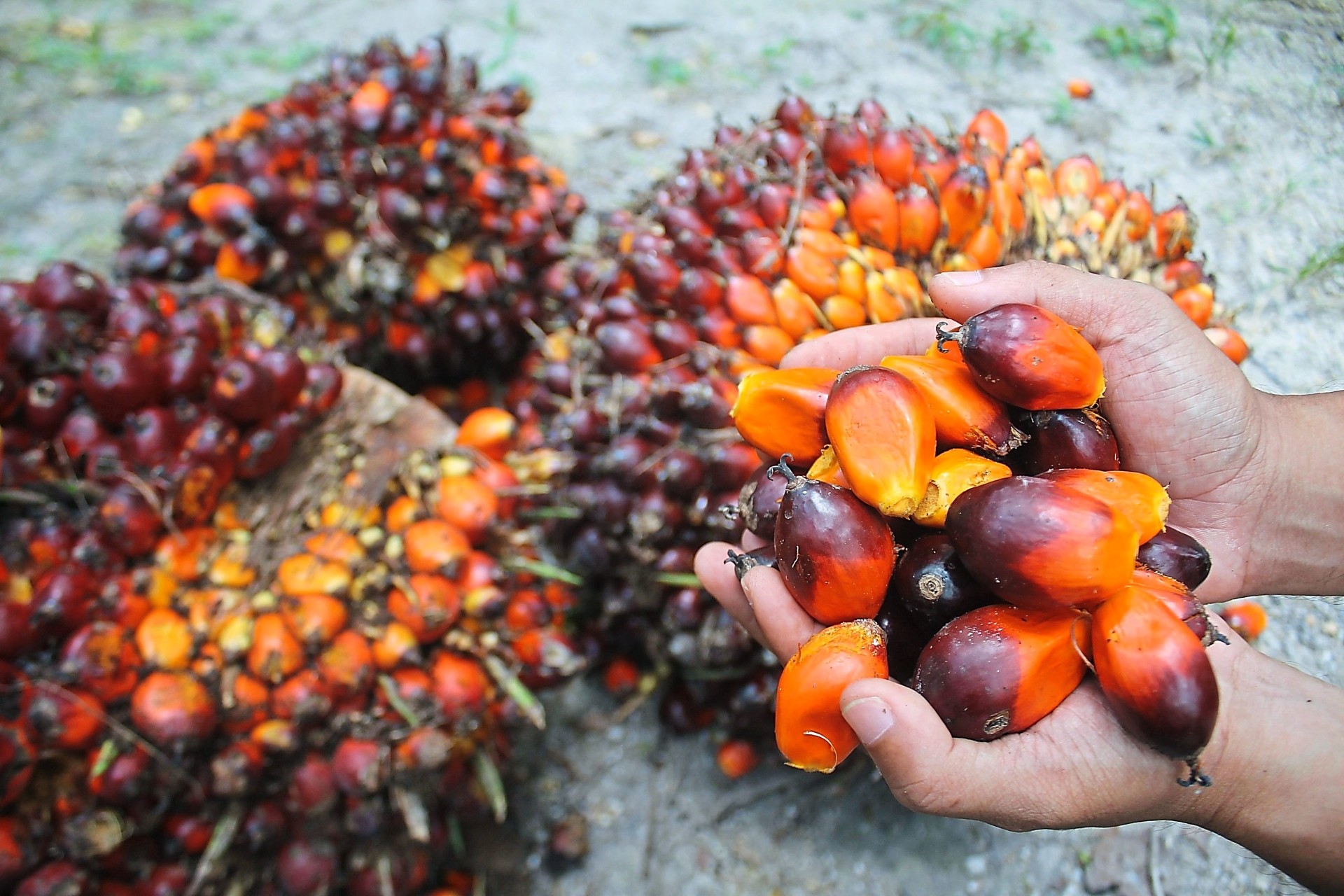 The promised climate protection targets in Paris (reduce greenhouse gas emissions by 45% by 2030) and the national transposition into legislation (generate 5% of electricity from renewable energies by 2020) show Malaysia's efforts to move from fossil raw materials to renewable energies.4 Since the change of government in May 2018, the new Energy Minister Yeo Bee Yin has even said that she wants to increase renewable energy production capacity to 20% by 2025.6

Although the energy shift from fossil fuels to renewable energies in Malaysia's energy mix is still in its initial phase, there is great potential for European companies to enter the promising biogas market. The growing importance of biogas in Malaysia's future can be regarded as assured. In 2011, the government introduced the feed-in tariff system (FiT). This FiT mechanism allows renewable electricity producers to sell their electricity to Tenaga Nasional Berhad (TNB) or Sabah Electricity Sdn Bhd (SESB) in Sabah at a fixed price for 16 or 21 years, depending on the type of energy source.

145 new biogas plants are currently planned by 2019. With the financial incentives for the companies, these plants are to be completed on time and connected to the grid. In addition, many plants that have already been built are still relatively young, but prone to errors. The plants and plant components purchased mainly in the region are cheaper, but it can still be seen that the plants often do not meet expectations. This brings with it an interest in technology, service, know-how transfer and planning. Due to the new ambitious goal of Energy Minister Yeo Bee Yin to obtain 20% of the energy in Malaysia from renewable energy sources by 2025, the demand for and interest in alternative energy sources such as biogas is increasing. European entrepreneurs may consider becoming pioneers in this technology and marketing it in Malaysia.